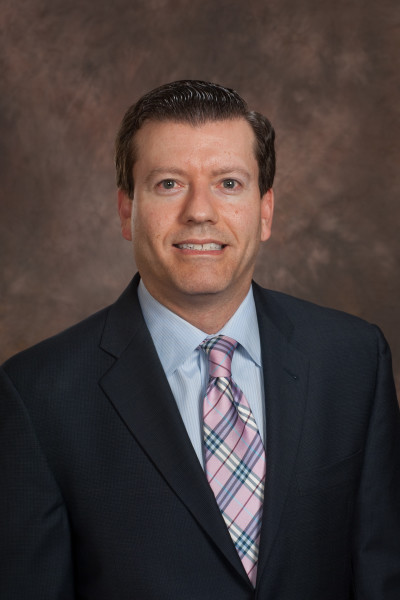 Graff actively speaks on behalf of the retirement plan system and has been quoted in The Washington Post, The Wall Street Journal, and interviewed by various television outlets. He has testified on retirement policy issues before Congress and various federal regulators on numerous occasions.

An attorney (District of Columbia) and certified public accountant (New York-inactive), Graff was formerly Legislation Counsel to the U.S. Congress Joint Committee on Taxation where he provided policy and technical analysis relating to employee benefits, health care and Social Security to members of Congress. While working for Congress, Graff participated in the development of legislation, including the Small Business Job Protection Act of 1996 and the Health Insurance Portability and Accountability Act of 1996. Prior to working on Capitol Hill, Graff was associated with the Washington, DC, law firm, The Groom Law Group, which specializes in employee benefits. Graff received his doctoral degree in law, cum laude, from the University of Pennsylvania Law School in Philadelphia. He holds a bachelor of science in accounting with distinction from Cornell University in Ithaca, NY.